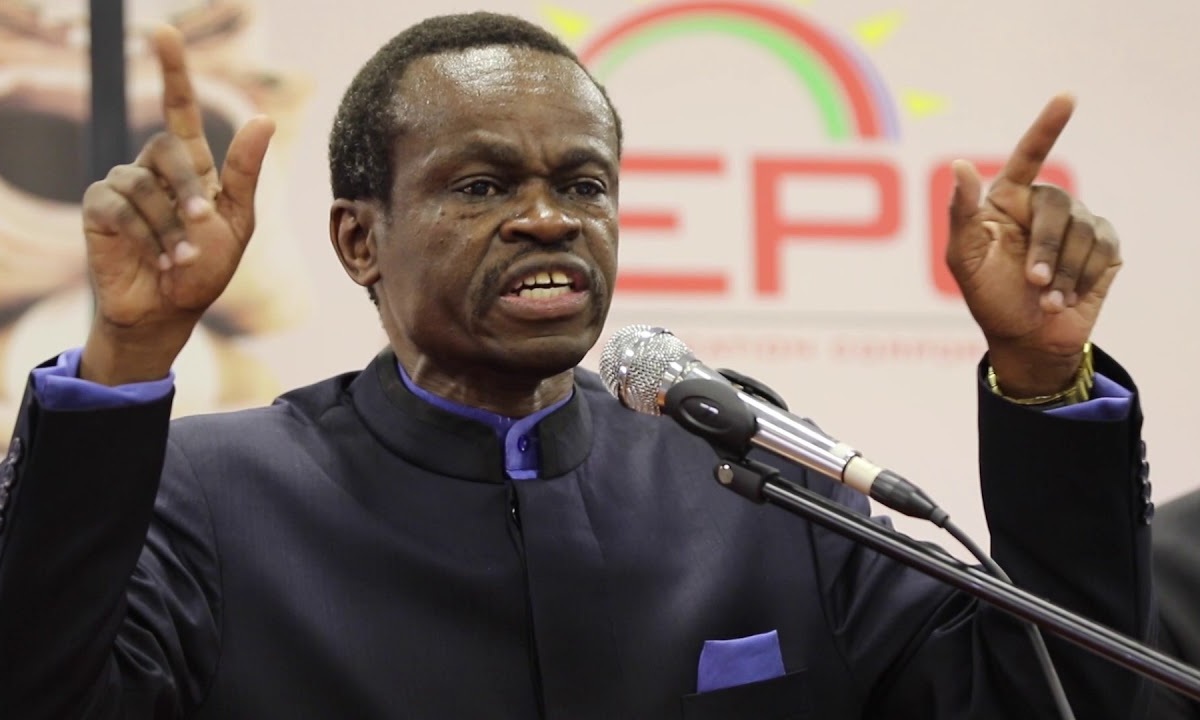 Why must we remind ourselves of these realities? Because throughout the ages, the battle has always been the battle of the mind. If your mind is conquered, then you are going nowhere. And that is why in the age of enlightenment in Europe, the great René Descartes said “Cogito ergo sum.” I think, therefore I am.

And recently, because the Asians are beginning to get their act together, we run to India. And very lately, because the Arabs are also beginning to get their act together, we run to Dubai. Notwithstanding that we have the Kenyatta hospitals of this country, the Muhimbilis of Tanzania, the Chris Hani Baragwanaths of South Africa and the Mama Yemos of Kinshasa in Zaire or the DRC. But we have no faith in our doctors. In the area of education we also don’t have faith. Our political class introduced something that they call free education, that is free indeed. Free of knowledge. Because they are so suspicious of those institutions, that the typical African politician will not dare take their children to those schools. Their children will be educated in the British system, in the American system, so that when they graduate they go to the United Kingdom, to the United States. Not that there is anything wrong with those institutions, but the agenda is wrong because our leaders long lost the script and ought to be described for who they are – our misleaders.”

But we are co-authors of our own misfortune. Whenever we are given an opportunity to elect our leaders, we are given a blank check. And if you permit me a little latitude, and if you give me a blank check and you allow me to analogize and you say that I am given the blank check to buy a Mercedes Benz, what we do is when we are called upon – having been so empowered – we buy what we call a tuk-tuk from India and we expect it to behave ike a Mercedes Benz. How does that happen? Because what we do is to elect thieves. We elect hyenas to take care of goats and when the goats are consumed, we wonder why.”